From the Archives: A Really Short Reading List on Chinese Martial Studies

Ok, here is a fun post that I originally wrote in 2012 that really needs to be updated.  So many new articles and books have come out in the last eight years (including ones written by myself) that I am not sure where to start. So I am leaving it up to you dear readers.  In the year 2020 what are the five essential resources necessary to get up to speed on Chinese martial studies?  Remember, only two books per list.  Feel free to leave your thoughts in the comments below.

Suppose you had a friend or a colleague who was interested in Chinese Martial Studies, was willing to invest some time and effort in learning what it was about, but had substantial professional commitments.  What sort of a reading list would you put together to show the possibilities of the field without overwhelming them?  Your list must not include more than five entries and no more than two books.  What would you choose and why?  And keep it brief, she is a busy woman!

I wish this book had been out when I was first trying to get my hands around the field!  If you are new to the area Lorge provides a very workable single volume introduction to practically everything you want to know about the Chinese martial arts in under 250 pages.  Sure I have a couple of issues with this book, but creating a single volume introduction with that much information in so few pages is just a remarkable achievement.  Strong work.

Again, very minor quibbles aside the entire first half of this book is a great introduction to the field of Chinese Martial Studies that should be accessible to anyone.  I can’t begin to count the number of times I have photocopied this material for students and research assistants.  I choose chapter 4 because it provides a great introduction to the early (pre WWII) Chinese language academic literature on the martial arts which is basically inaccessible to most students in the west, but is still very important to know about.

3. Andrew D. Morris. “Chapter 7: From Martial Arts to National Skills: The Construction of a Modern Indigenous Physical Culture, 1912-1937.” in The Marrow of the Nation. University of California Press. 2004.

This chapter is a great place to go next after reading Kennedy and Guo.  Morris has done the field a huge service by excavating the 1930s dialogue about the fate of the traditional martial arts out of old newspapers, magazines and journals, all of which are basically inaccessible without spending some serious time in rare book collections in China.  It also seems that Morris’ work ends up in a lot of secondary sources (like magazine articles) without proper credit being given.  More people should read the original.  He has perhaps the best brief overviews of the Jingwu (Pure Martial) and Guoshu (National Arts) movements available in the literature.

Henning offers a very solid overview of the evolution of modern Chinese martial arts.  His approach is similar to Lorge and it is easy to see the influence between the two.  I like this piece because you can achieve a certain level of focus in a well-crafted essay that is just not possible in a volume.  Also, the edited volume where this essay was published is a wonderful example of the possibilities available to creative researchers in the modern field of martial studies as a whole.

Looking back over my list I saw a lot of discussion of the modern era.  So for my final selection I am going old school.  As a matter of fact, you just can’t get any more “old school” than the Shaolin Temple.  This highly readable volume documents the martial traditions of what is probably China’s most venerated Kung Fu institution.  It also looks at the evolution of the Shaolin mythology and the reality of their fighting arts in the Ming and Qing dynasties.  I have read it multiple times and for my money this is the best book out there in the field of Chinese martial studies right now.  I can’t wait to see Shahar’s upcoming research of the myth of the southern Shaolin temple (spoiler alert: no, it never existed.)

Ok, so that is my starter list of books, chapters and articles to introduce someone to the field of Chinese martial studies.  How did I do?  To historical perhaps?  Maybe I need some ethnography, or critical theory?  What would be on your list? 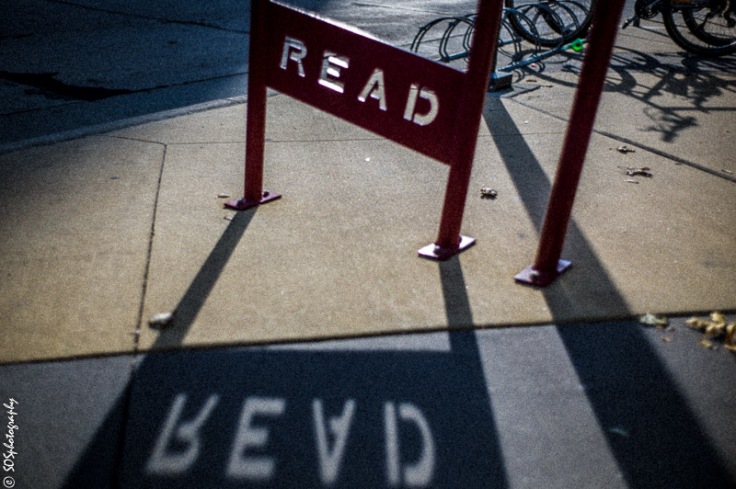 One thought on “From the Archives: A Really Short Reading List on Chinese Martial Studies”